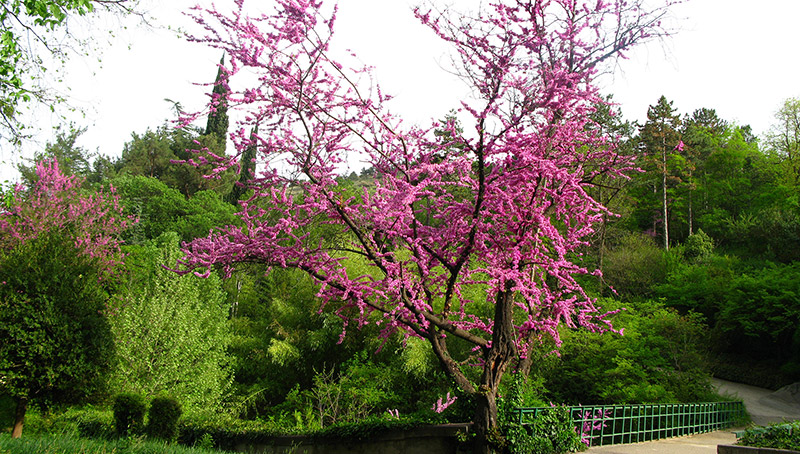 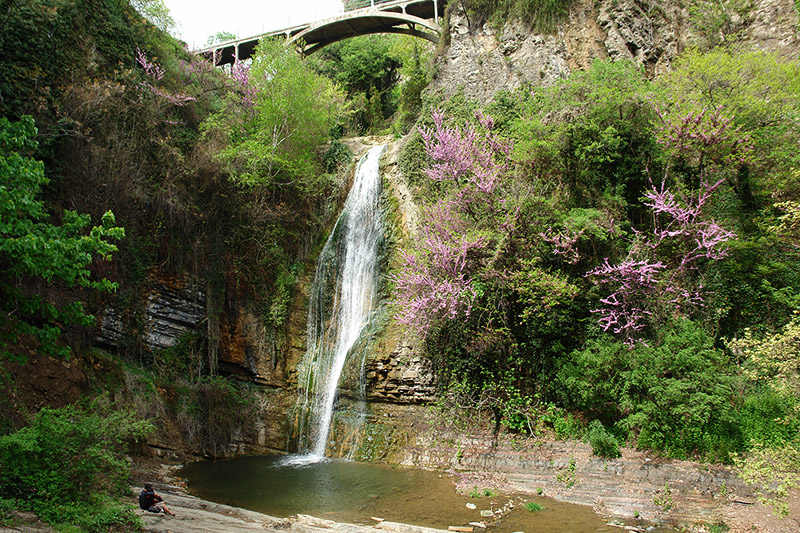 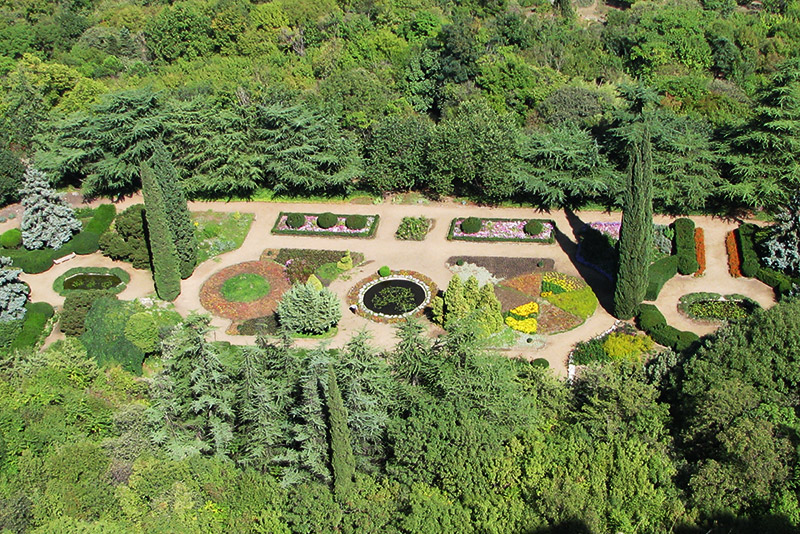 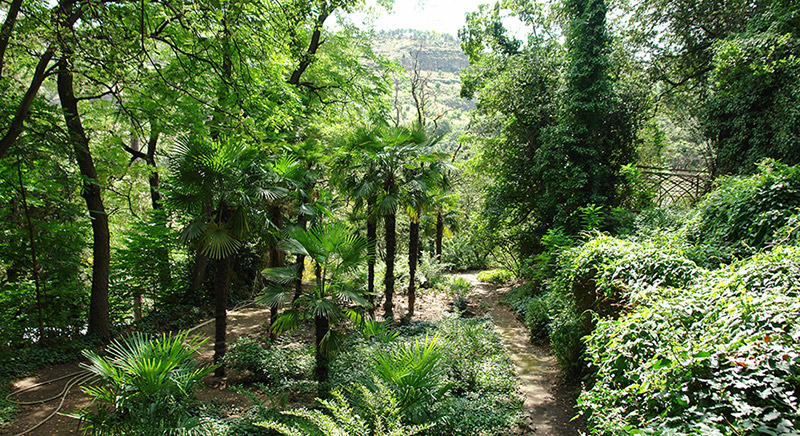 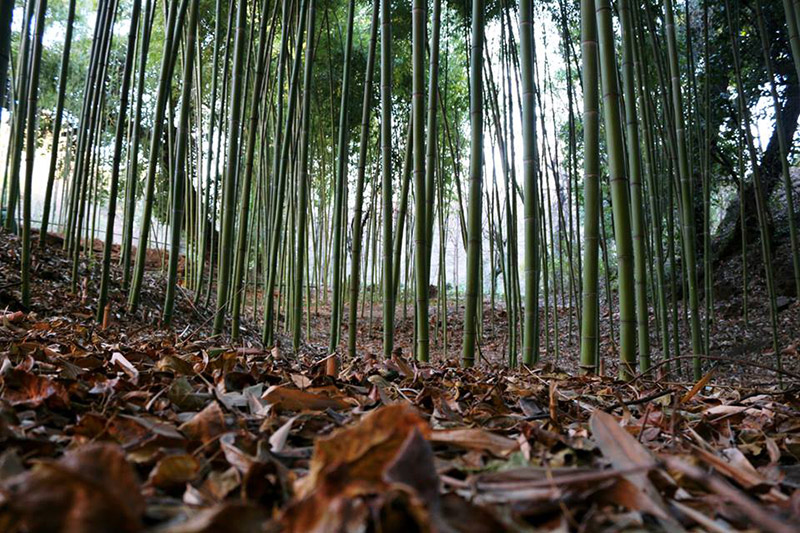 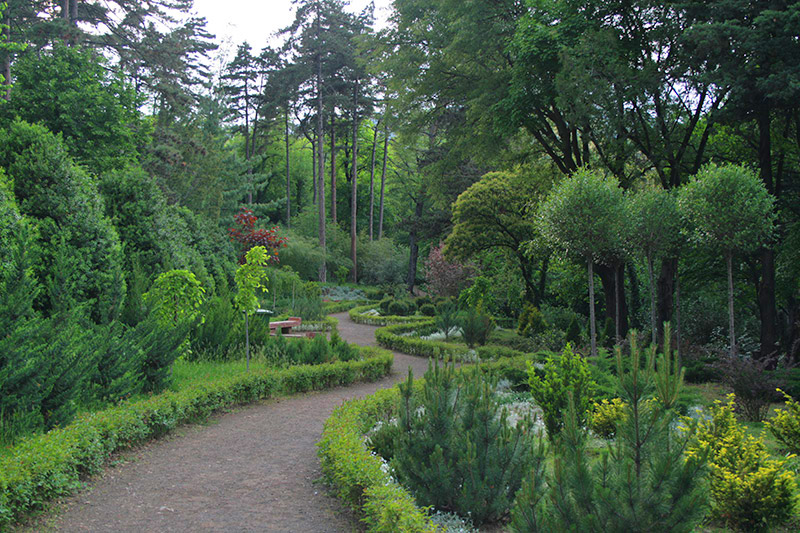 The National Botanical Garden of Georgia, formerly the Tbilisi Botanical Garden is located in Tbilisi, capital of Georgia, and lie in the Tsavkisis-Tskali Gorge on the southern foothills of the Sololaki Range (a spur of the Trialeti Range). It occupies the area of 161 hectares and possesses a collection of over 4,500 taxonomic groups.

Its history spans more than three centuries.  The gardens appear in the records by Joseph Pitton de Tournefort (1701) and on the Tbilisi map composed by Prince Vakhushti (1735). The garden was revived in the early 19th century and officially established as the Tiflis Botanical Garden in 1845.

From 1888 on, when a floristics center was set up, Yuri Voronov and several other notable scholars have worked for the Garden. Between 1896 and 1904, the Garden was expanded further westward. Between 1932 and 1958, the territory around the former Muslim cemetery was included in the botanical garden. Several graves have survived, however, including that of the prominent Azerbaijani writer Mirza Fatali Akhundov (1812-1878). The central entrance to the Garden is located at the foothills of the Narikala Fortress. The other, cut through the rock as a long tunnel in 1909-14, had been functional until the mid-2000s when the tunnel was converted into Georgia’s largest nightclub “Gvirabi”. 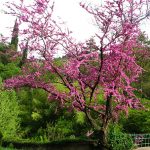 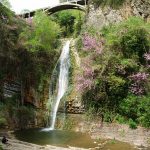 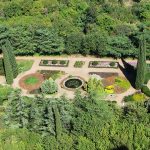 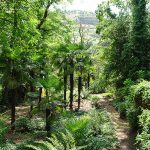 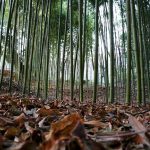 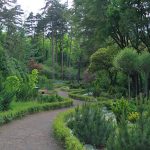