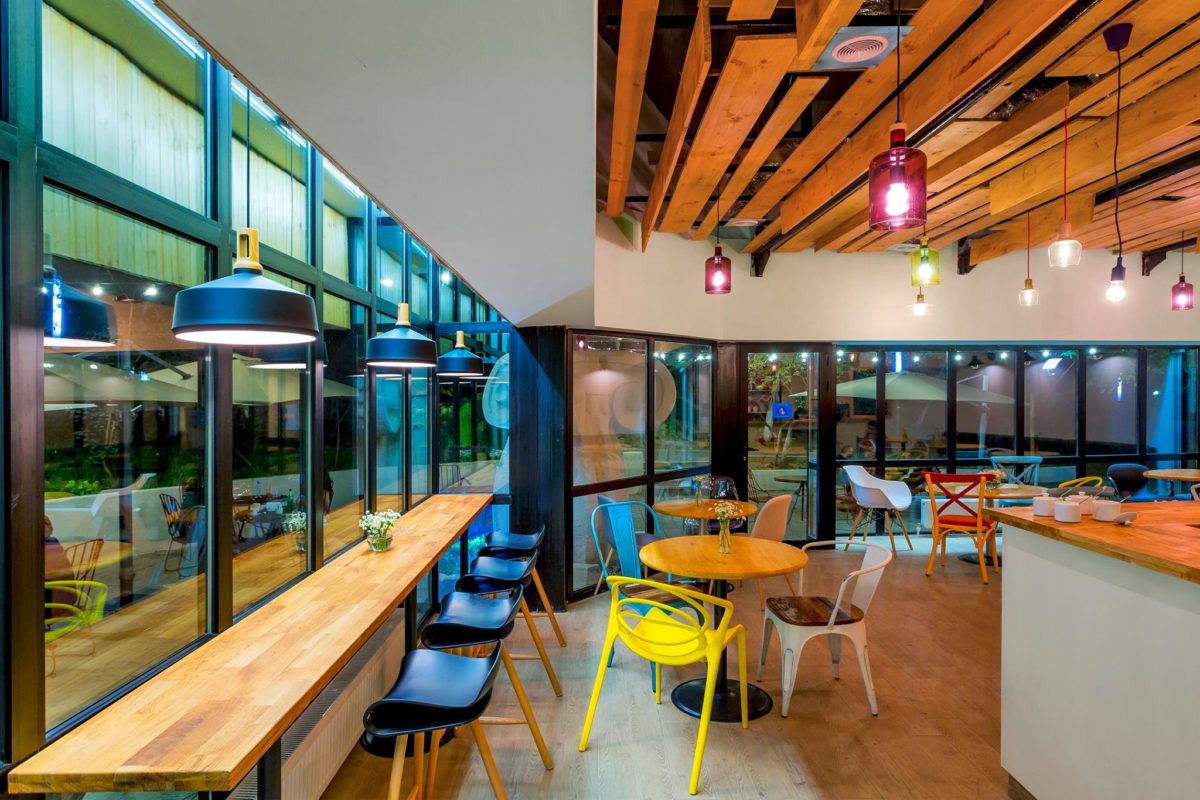 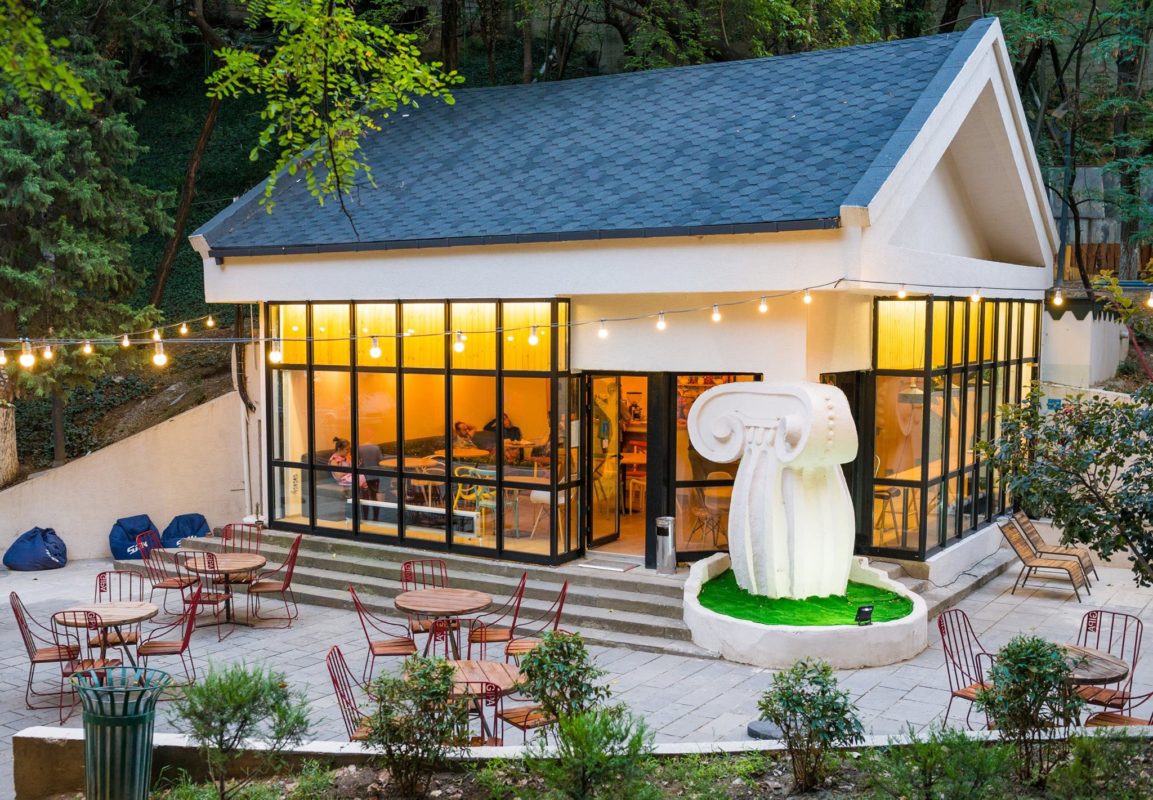 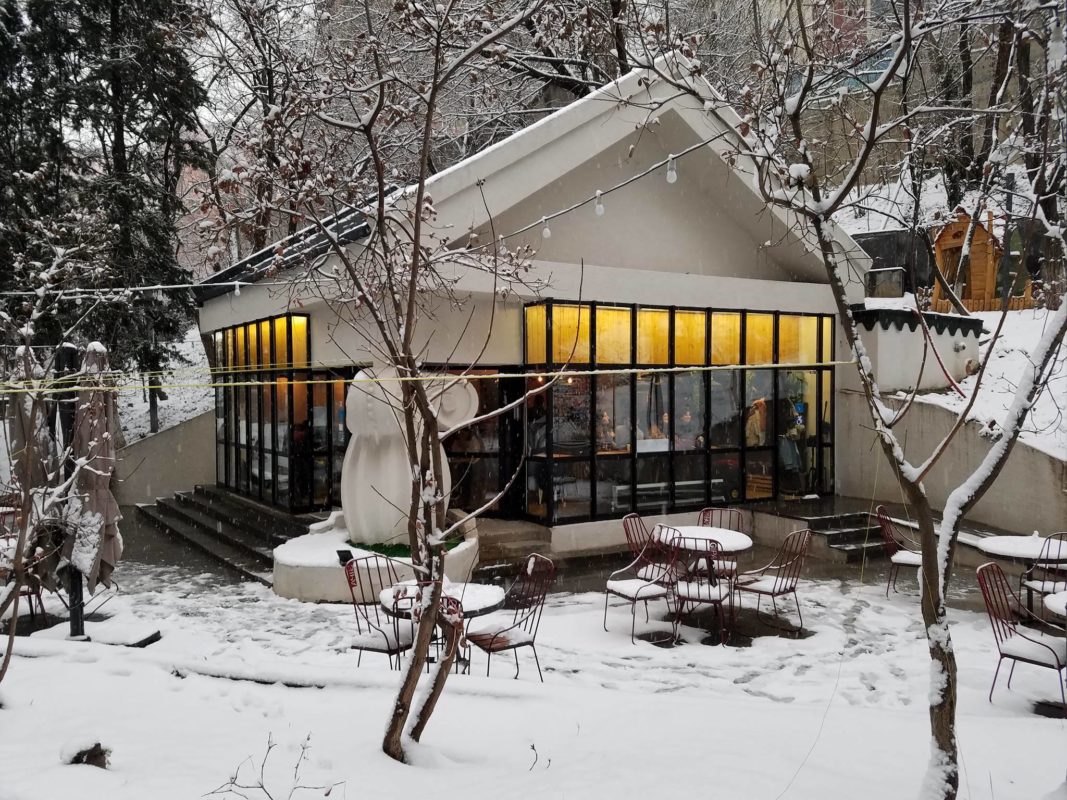 Many years ago, writer Nodar Dumbadze came up with the idea of creating a fairy-tale city for children in Tbilisi. Mziuri Park was opened in 1982 in the Vere River valley but was never completed. During the tough period of the 1990s, the park’s infrastructure was destroyed. Its territory has since been greatly reduced due to chaotic construction works. Despite the difficulties, Mziuri began anew in 2006 when a group of young people decided to bring Dumbadze’s ideas back to life. Projects were begun, including the foundation of the annual children’s festival, “Festival of the Sun” and the opening of the “Café Mziuri”, all of which has united many people. The social café was opened and the playgrounds and amphitheater were renewed.

Over time, “New Mziuri” has gained the status of a special place thanks to the staff, frequent guests and an environment that is specific to Mziuri. It offers a menu of various dishes, all made with the best products available. Emphasis is put on healthy dishes only, completely side-stepping junk food. We offer Provencal style, high-quality catering services, complete with an extraordinary design and friendly staff, guaranteed to bring a special atmosphere to any event. 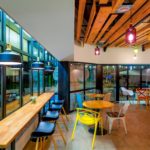 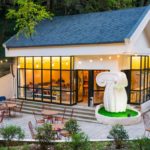 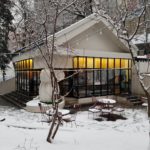