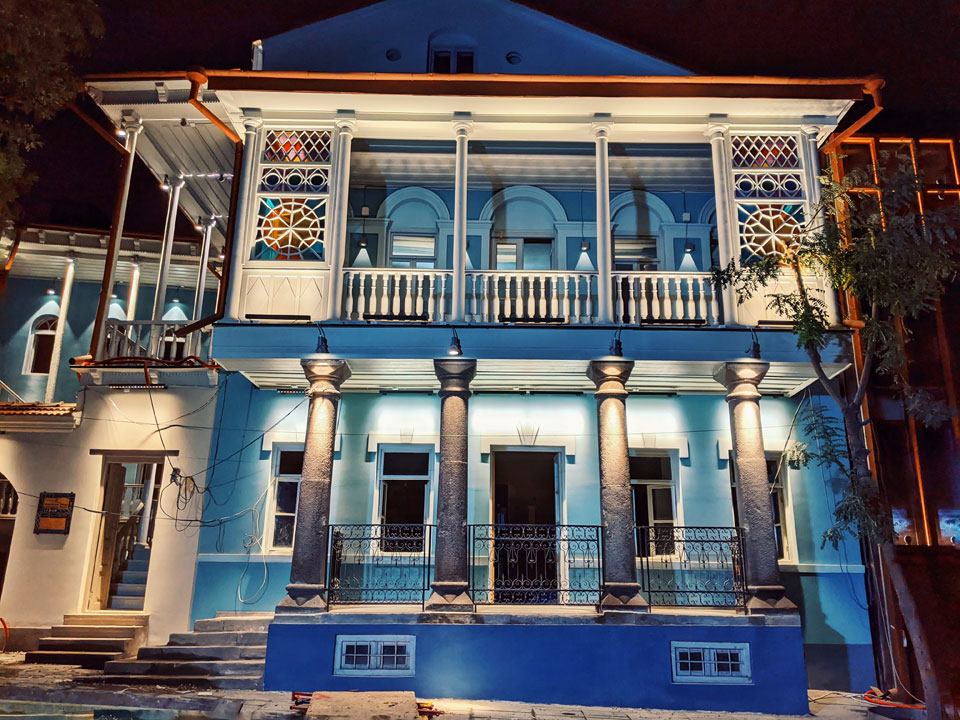 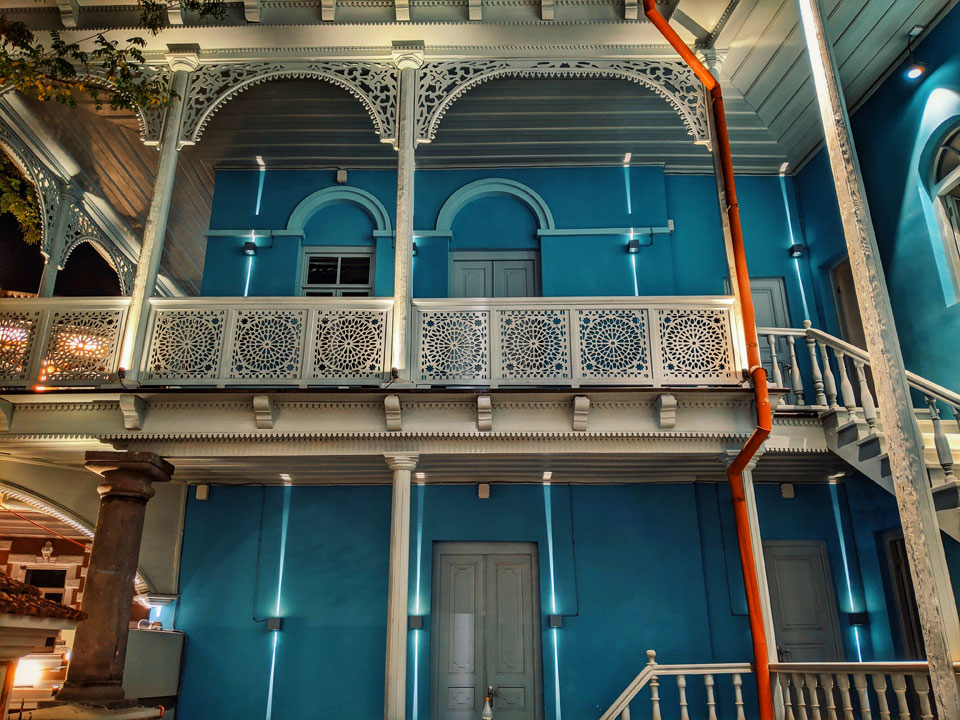 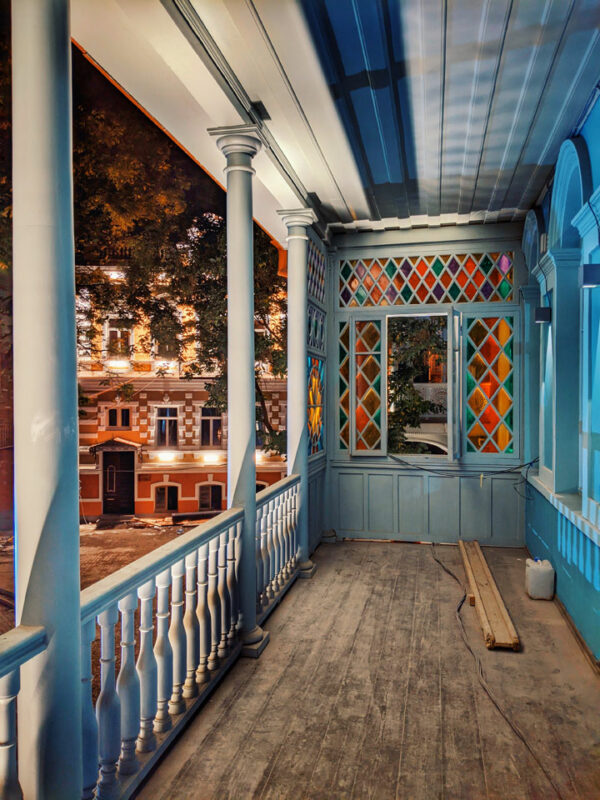 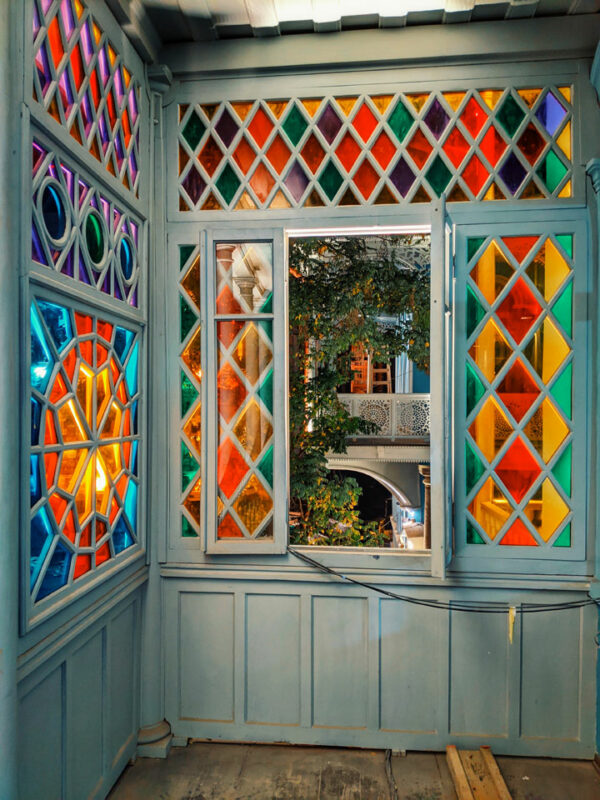 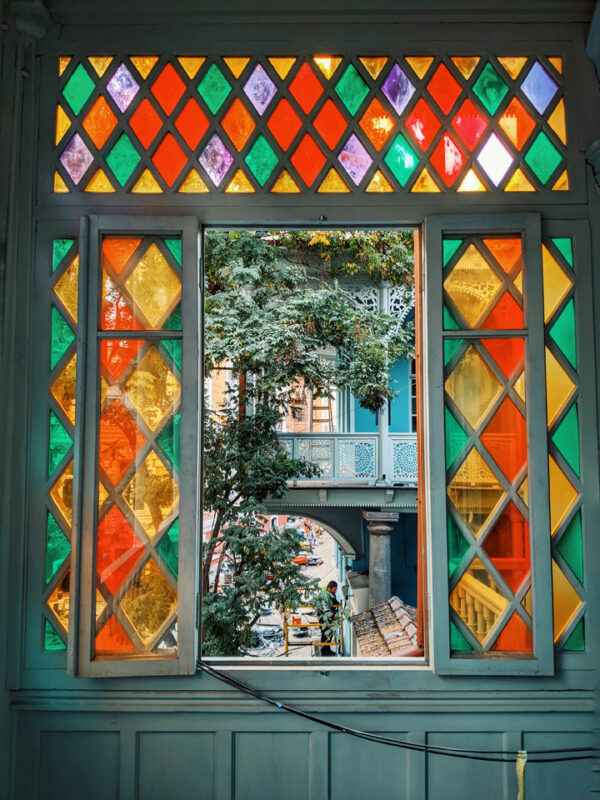 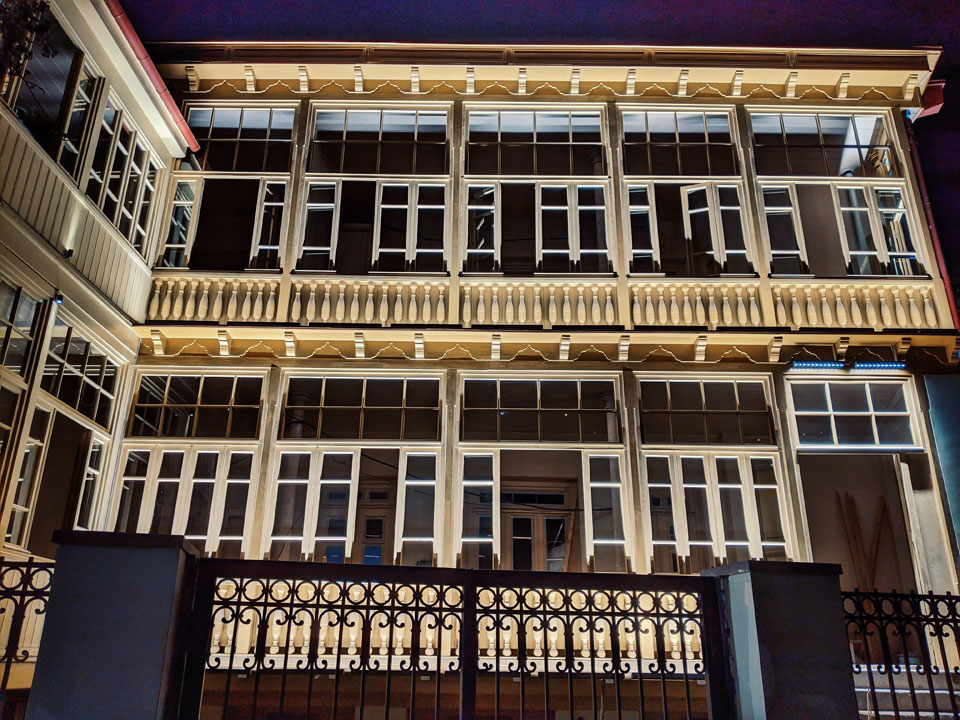 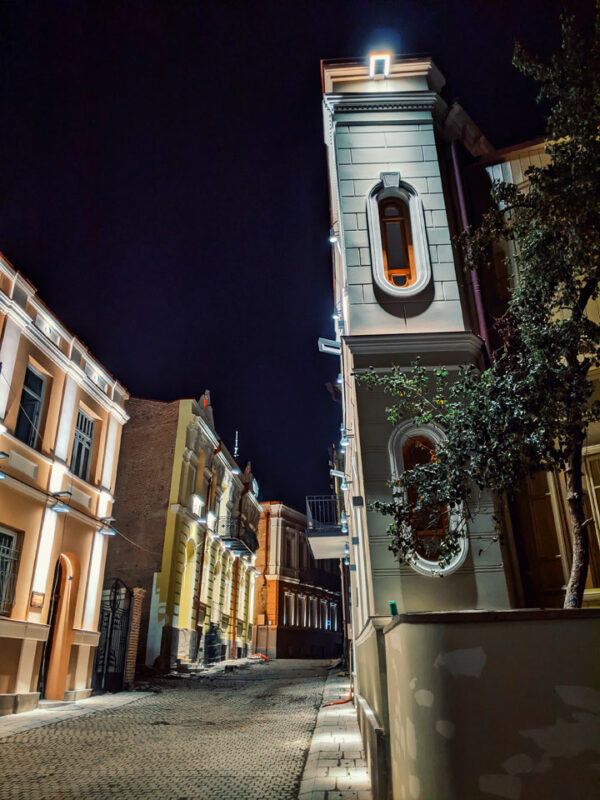 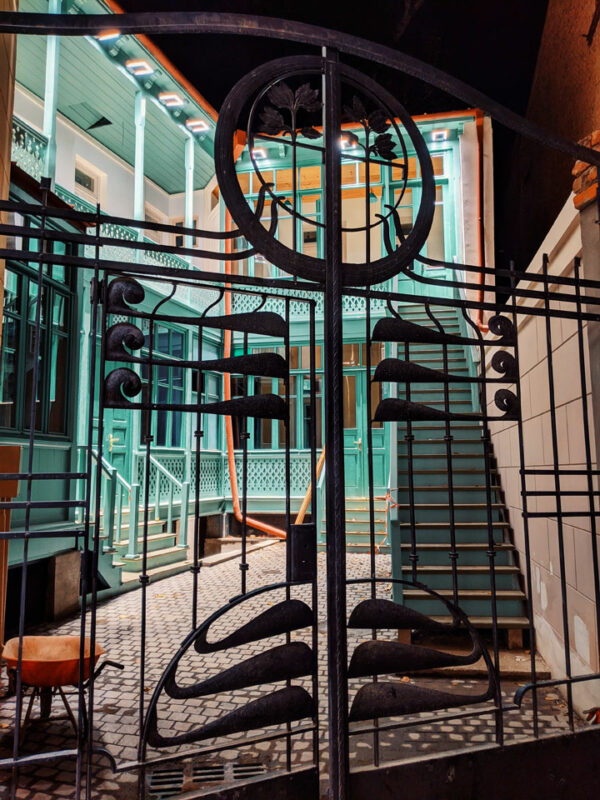 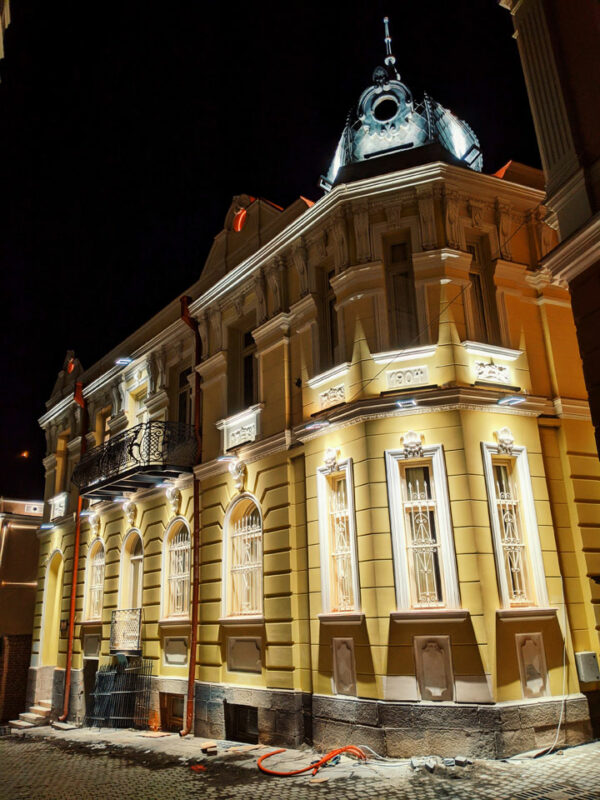 Lado Gudiashvili Square is near Liberty Square, in Tbilisi. It is located at the crossroads of Lermontovi, B. Akhospireli, Gia Abesadze, Abo Tbileli and other streets

One of the historic parts of the Georgian capital of Tbilisi, recently was rehabilitated and restored.

Gudiashvili square is a very peaceful spot in the heart of Old Tbilisi. Here you will find a beautiful fountain of lovers hiding under an umbrella. You can’t find a place much more romantic than that. Relax in the shade from a while and enjoy silence.

The buildings in the Square represented the capital’s rich cultural history. One of the houses served as Imperial Russia’s headquarters for Caucasia in the 19th Century.

These Georgian artists, together with their European colleagues, would meet and discuss matters of art in many venues in Tbilisi. The traditional places for passing time in Tbilisi were the Avlabari and Ortachala districts dotted as they were with “Duqans”. “Duqans” was serving Georgian wine and delicious food and decorated with the paintings of Niko Pirosmanashvili (known as Pirosmani). The European part of Tbilisi was famous for rows of artistic cafes. Those cafes hosted the bohemian gatherings of Tbilisi society.

Lado Gudiashvili was the soul of these artistic gatherings. Together with Ilya and Kiril Zdanevich and Alexei Kruchenykh he became a member of the Syndicate of Futurists.Together with David Kakabadze and Sergei Sudeikin he painted the walls of the café Kimerion, and illustrated books about avant-garde literature. 1917-1918 were the years of his formation as an artist, the first important stage in his creative life which already showed the outstanding qualities of a talented painter.

Lado Gudiashvili’s first period was inspired by Tbilisi and mainly depicted its exotic inhabitants: kintos, karachoghels and the scenes of life of leisure and pleasure of traditional party-goers. The kintos were small scale traders in Tbilisi, famous for their cunning ways. The karachoghels were called the craftsmen of Tbilisi, who had their own rules of conduct, wore distinctive clothes, and were distinguished by their behaviour. 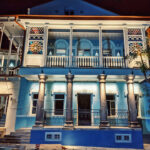 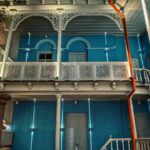 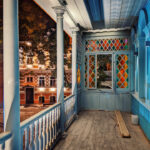 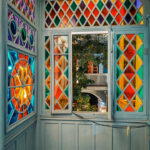 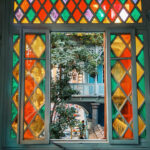 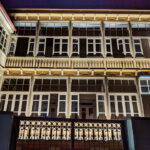 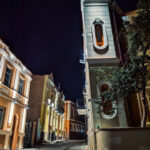 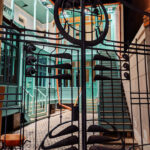 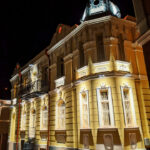