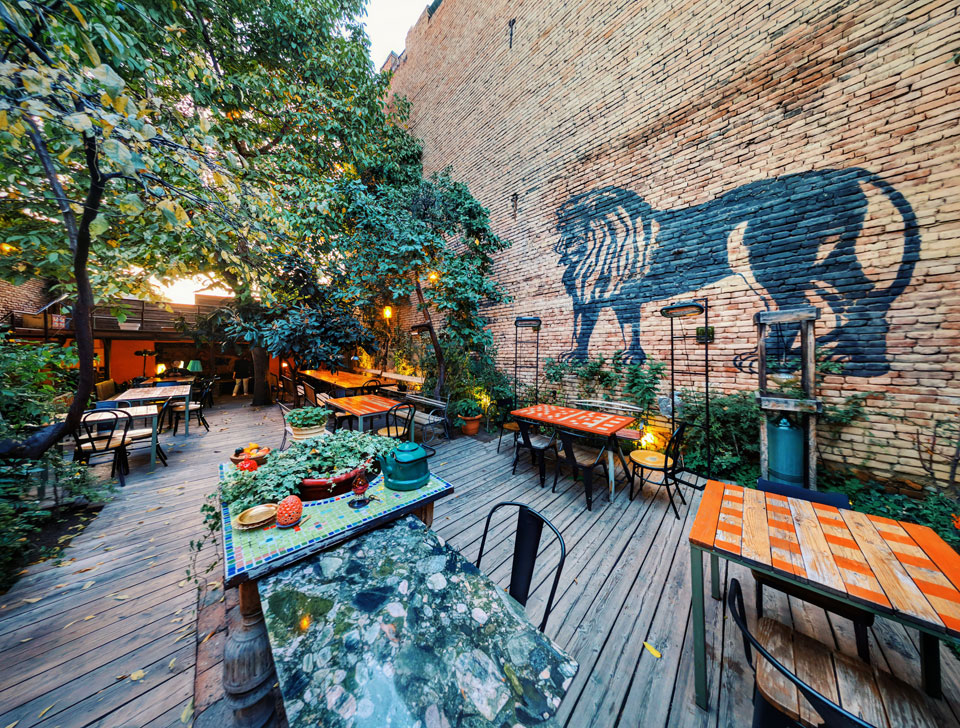 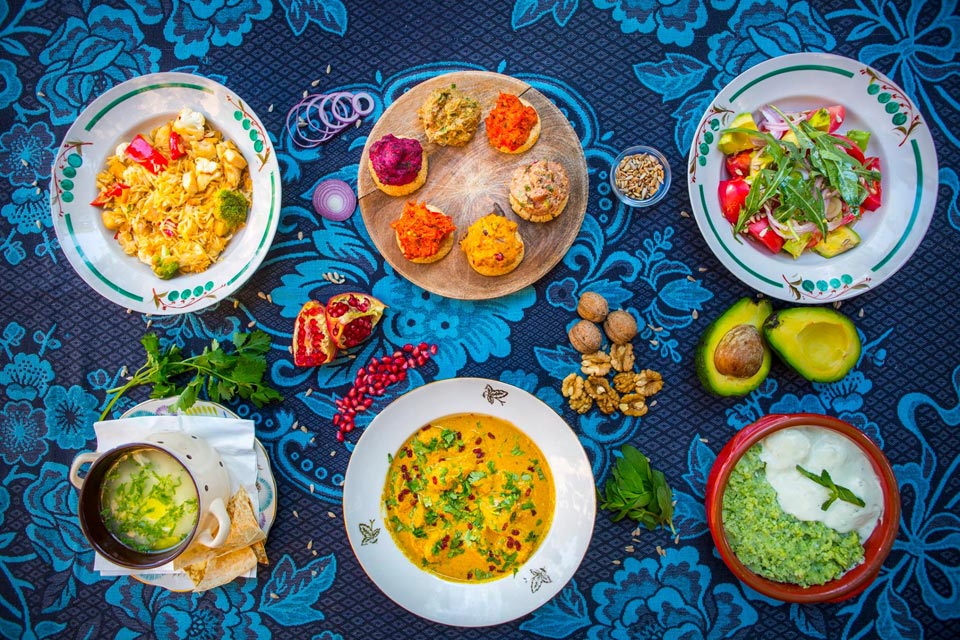 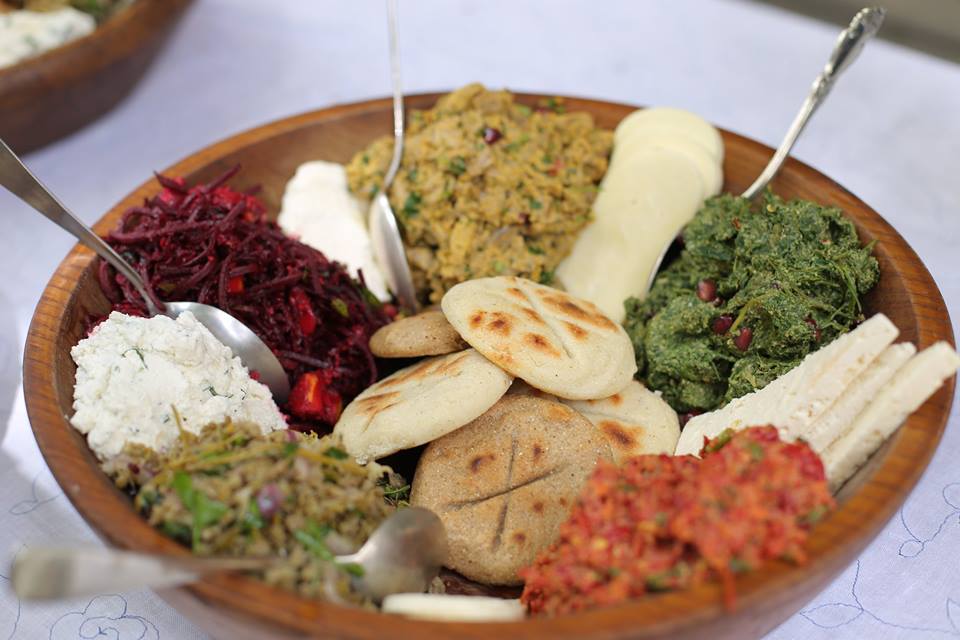 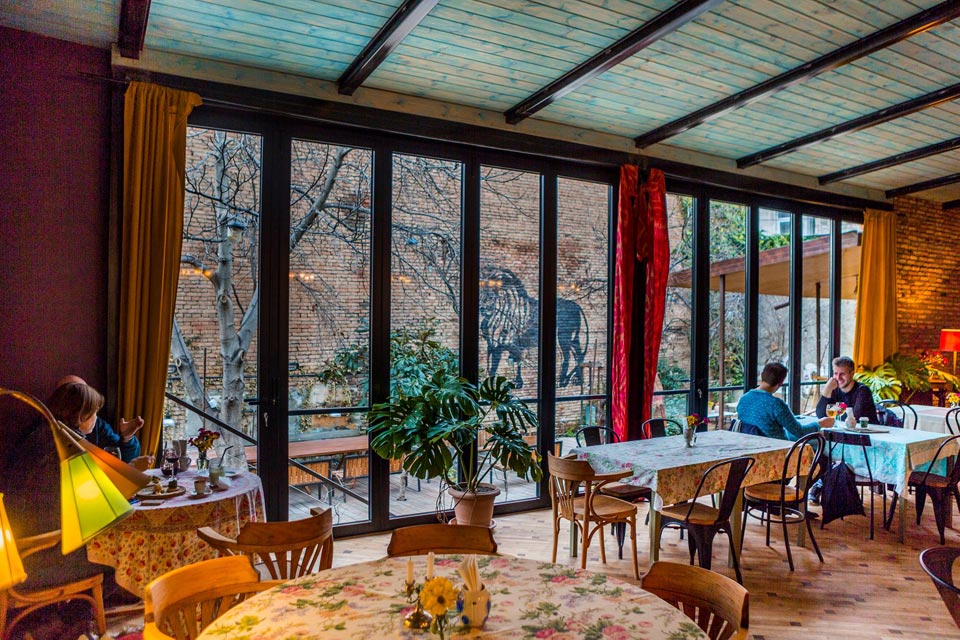 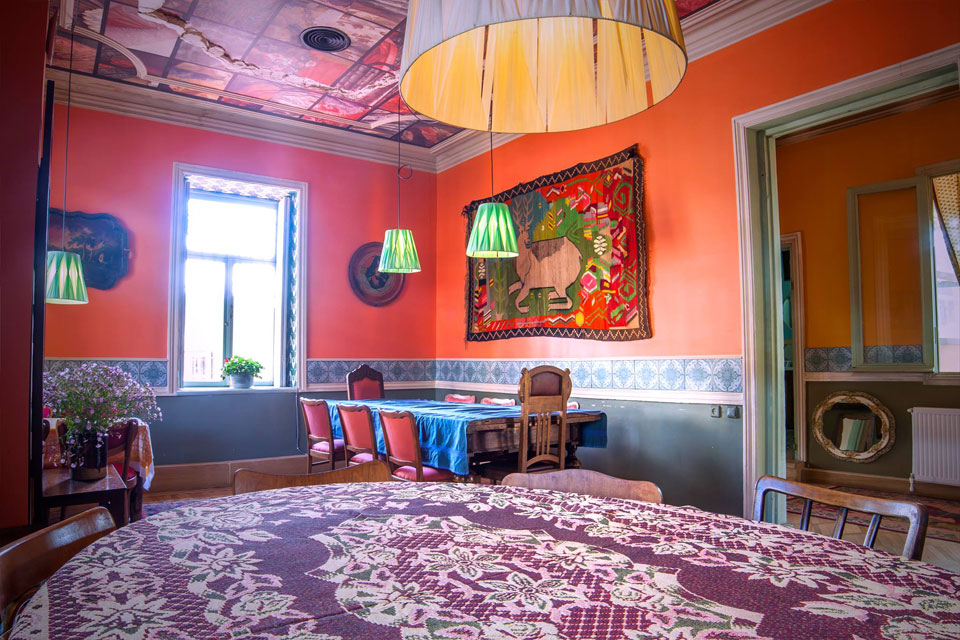 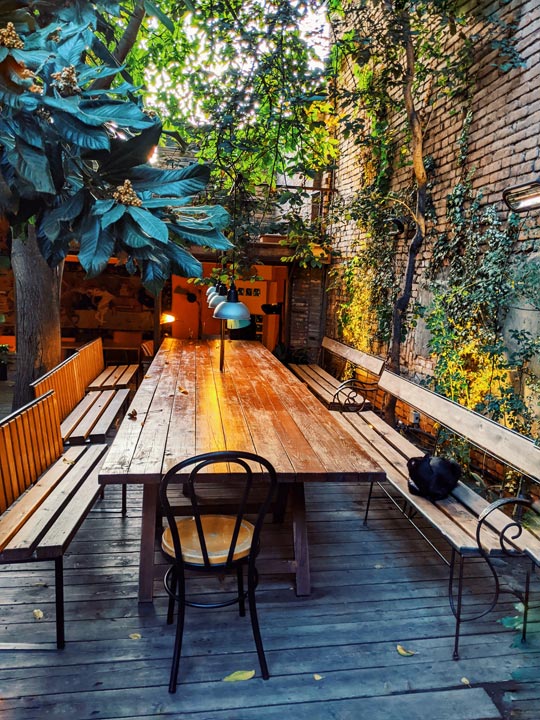 “We wanted our restaurant to be original: Georgian cuisine with a twist. The same taste but different ingredients. Our goal was to evoke some kind of emotion from customers once they’d opened the menu: surprise, disappointment, anger – anything. So, we began to look for a chef but struggled to find anyone qualified. Back then, the industry was way behind what it is now; my time in the States allowed me to learn things that put my skills ahead of the people I hired at the time. So, despite my plans to the contrary, I returned to the kitchen as chef myself, and Black Lion was born. It was a huge success. Indeed, back in the day, the pioneers of Georgia’s culinary scene were focusing more on filling the vacuum of European-style cooking and introducing that culture; but no-one was focusing on revolutionizing Georgian food. So, in that sense, we were definitely the first to do so.”Georgian Today 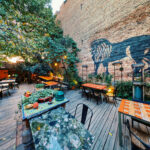 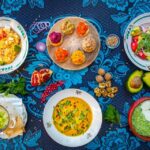 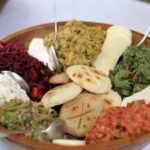 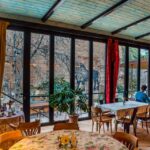 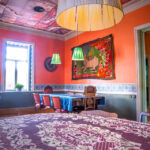 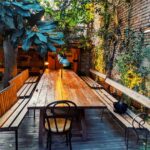