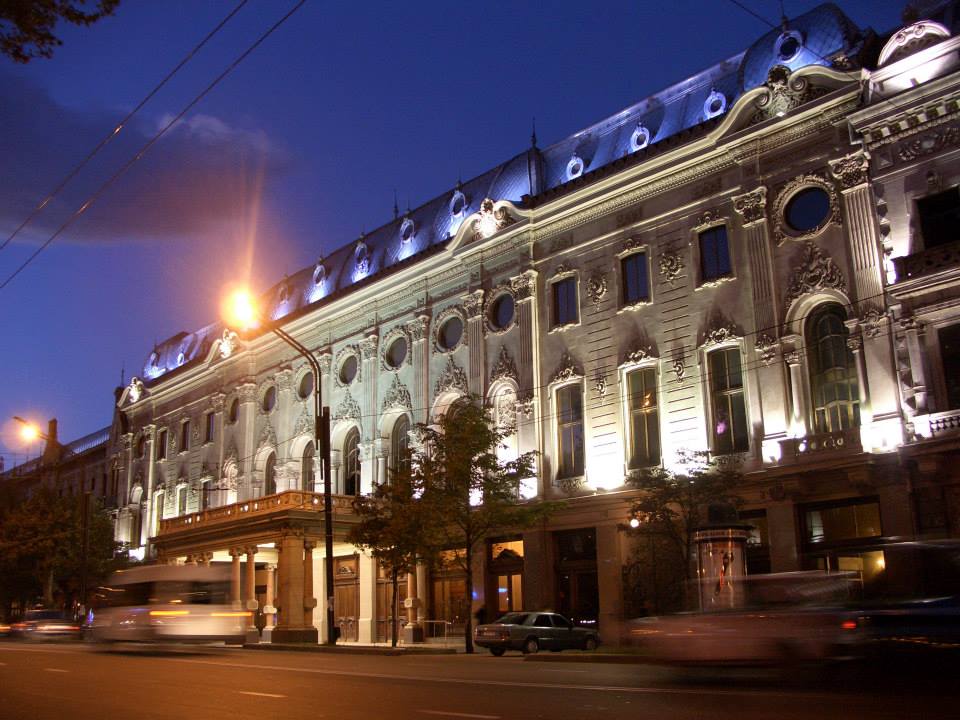 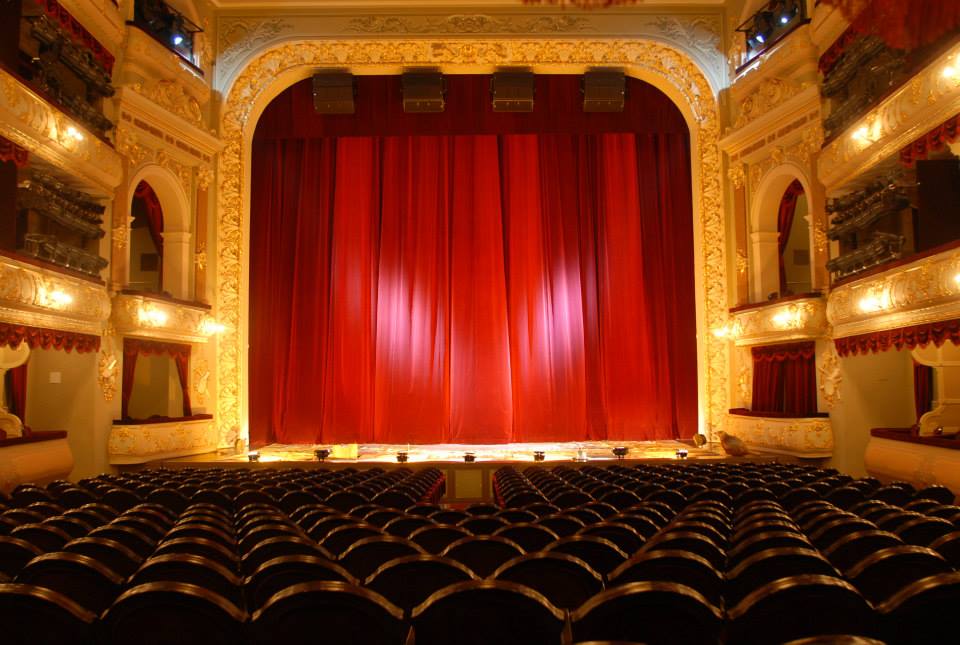 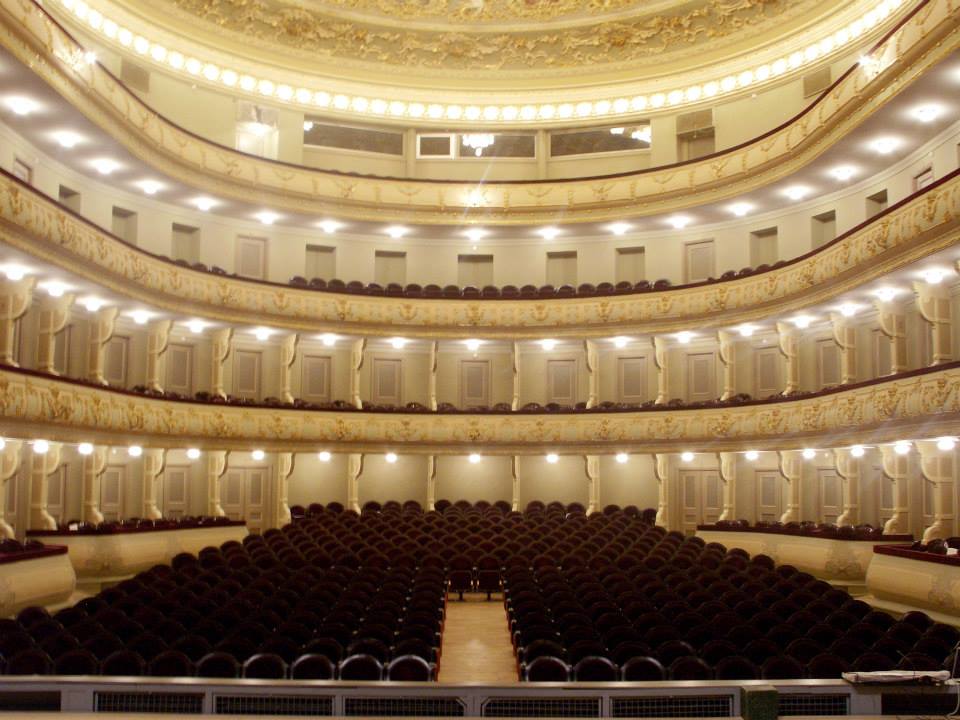 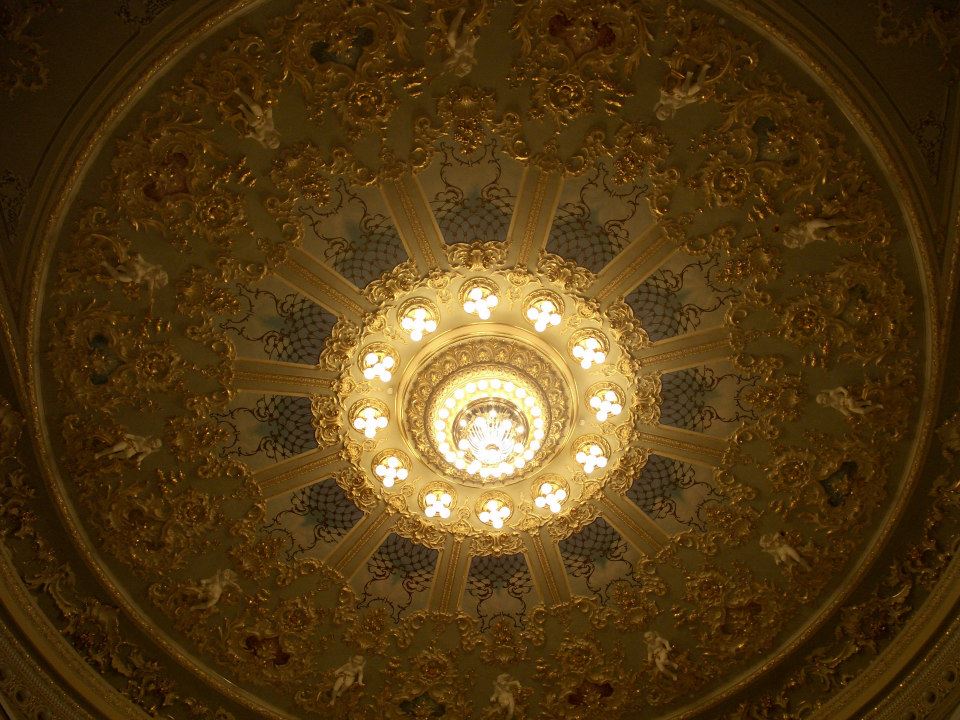 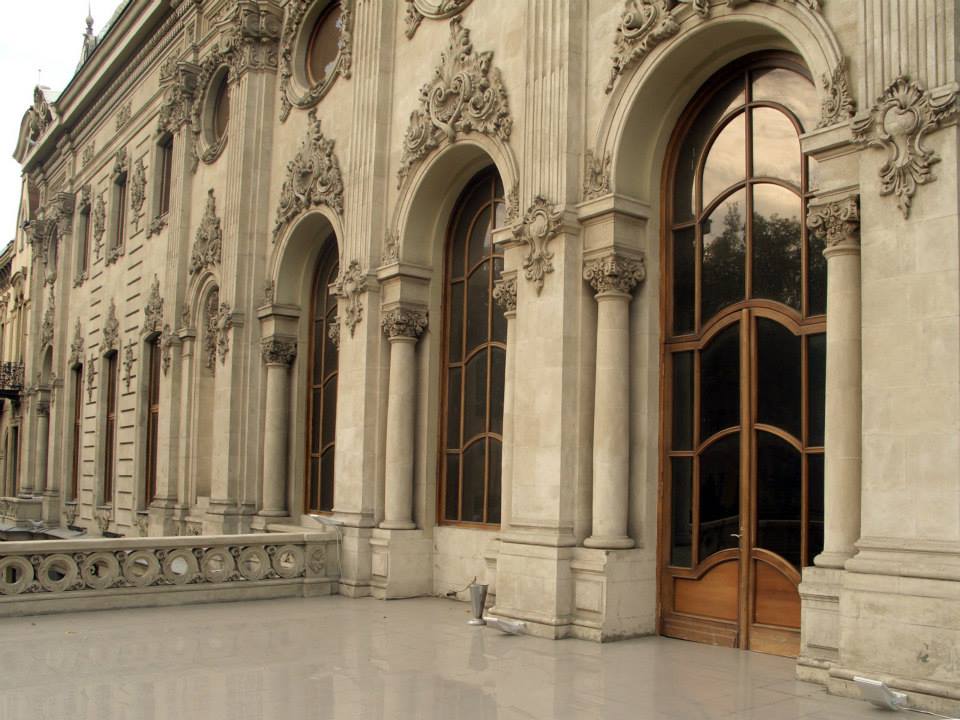 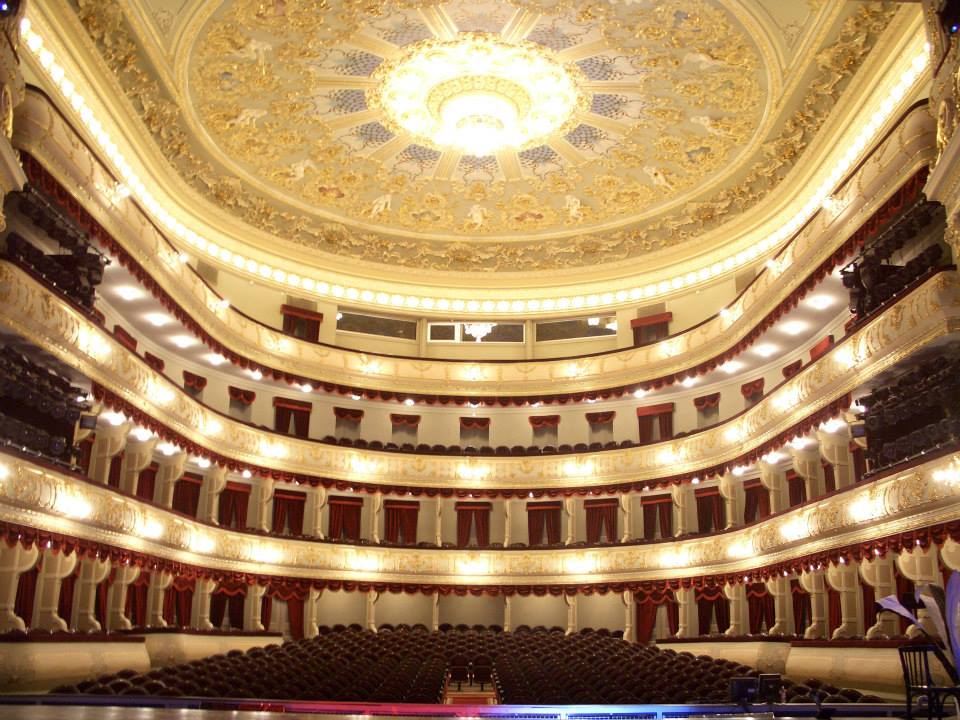 The Rustaveli State Drama Theatre name is revered in Georgia and abroad. Long associated with high artistry and serious theatre, its talented actors and pioneering producers together continue to collaborate on inquisitive, inspiring, and modern productions. Outside of Georgia, it is often called “The Theatre of Stars” in honour of its actors’ gifts. Distinguished by its youthful vigour and constant quest for new theatrical directions and forms, for more than a century the Rustaveli has been the epicentre for Georgian national expression.  Then and now, the theatre’s ethos has always been to stage work that is socially engaged and profoundly creative.

Over the years, the nation’s best writers and artists have staged countless productions on the Rustaveli stage. Each of the theatre’s many producers has left their own stamp on the theatre, but all selected plays for clarity of meaning and social relevance without artistic compromise.

The Rustaveli Theatre was founded in 1879 by a special dramatic committee made up of famous Georgian actors and writers along with cultural and political figures. Since that time the theatre has had a romantic but sometimes trying history. Shortly after the theatre’s foundation in 1882, David Eristavi’s play The Homeland was performed in a production that soon became a national event. Witnessing a play where the set decoration included national flags, and where Georgians celebrated the glory of their indepent past while speaking their native language, spectators began to make spontaneous peaceful demonstrations mid-performance. It also became a great cause for concern in the eyes of the Russian imperial government, and so almost immediately after its inception the Rustaveli was at the centre of current affairs. One of the key figures of the theatre’s past is the political playwright Kote Marjanishvili, whose plays championed social reform. Akhmeteli, another luminary in the history of the theatre and a celebrated pioneer of conceptual directing, directed his script Fuente Ovejuna (1922), Antonov’s Sun Eclipse in Georgia (1923), and Hamlet (1925) with a light but incisive style that was firmly grounded in the Georgian national character. Akhmeteli’s dazzling productions were distinguished by a sense of civic consciousness, restraint, and by his own exacting nature. His most renowned shows are Lavrev’sDisorganization (1928), Shanshiashvili’s Anzori (1928), Robakidze’s Lamara (1930), and Dadiani’s Tetnuldi (1931).  The Soviets later executed Akhmeteli as a nationalist and enemy of the people in 1936. At that time they also executed, punished, or exiled a number of actors and other theatre employees.

Soviet ideology repressed the development of conceptual directing on the grounds that it focused on Georgia as a nation with its own spiritual culture distinct from the USSR and that it was too individualistic. The Soviets perceived both of these accusations as threats to the main tenets of Marxist class theory, and so during the Stalin era the Rustaveli was all too often little more than a museum exhibition where productions expressed the people’s fight for progress and justice in the social realist tradition. Isolated from Europe’s rapidly developing theatrical practice, it was impossible for the theatre to continue the achievements of the 1920s and early 1930s.

But although the Soviet state machine mercilessly suppressed freedom of artistic expression, the theatre has survived to this day in spite of its setbacks and even managed to put on several worthwhile productions in that difficult time.

In the wake of the political softening that followed Stalin’s death in 1953, life in the theatre began to change. The harbinger of this new chapter in the theatre’s history was the director Tumashvili. His productions of Spanish Priest(1954), Chinchraka (1963), When There is Such Love (1959), and Antigone (1968) brought a refreshing professionalism, sophisticated theatricality, and clarity to the theatre. The foundations had been established for a different working culture and a much more modern approach

A new generation of theatre directors found their home in the Rustaveli during the 1960s. The most notable representative of this new wave was Robert Sturua, whose highly critical political productions and lyrical but psychologically exacting voice made the theatre world famous. Sturua’s sharply satirical and grotesque production of Kvarkvare (a play by Georgian author P. Kakabadze that drew on Brecht’s Arturo Ui) had a profound influence on audiences unaccustomed to such biting mockery of the state.

Sturua’s now legendary productions of The Caucasian Chalk Circle (1975), Richard III (1979), and King Lear (1987) have been show in festivals around the world. To date, the plays have been performed in Argentina, Australia, Bulgaria,, Hungary, Israel, Italy, Mexico, Poland, Russia, Spain, Switzerland, the UK, and Yugoslavia.

The Rustaveli continued to perform work during the 1990s, a deeply challenging time for post Soviet countries. Performances were created which tried to express the problems of modern times and searched for new methods of artistic expression. Sturua and his actors began to turn to more experimental performances, one of which was a show based on the Georgian alphabet called ABC.

Throughout its history, the people who make up the theatre have been bound together by creative and civic conviction, tireless energy, and a great common curiosity in life. 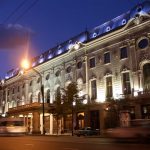 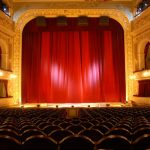 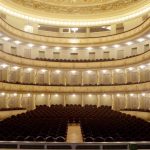 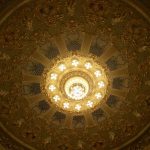 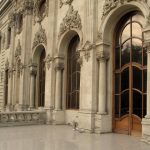 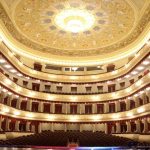