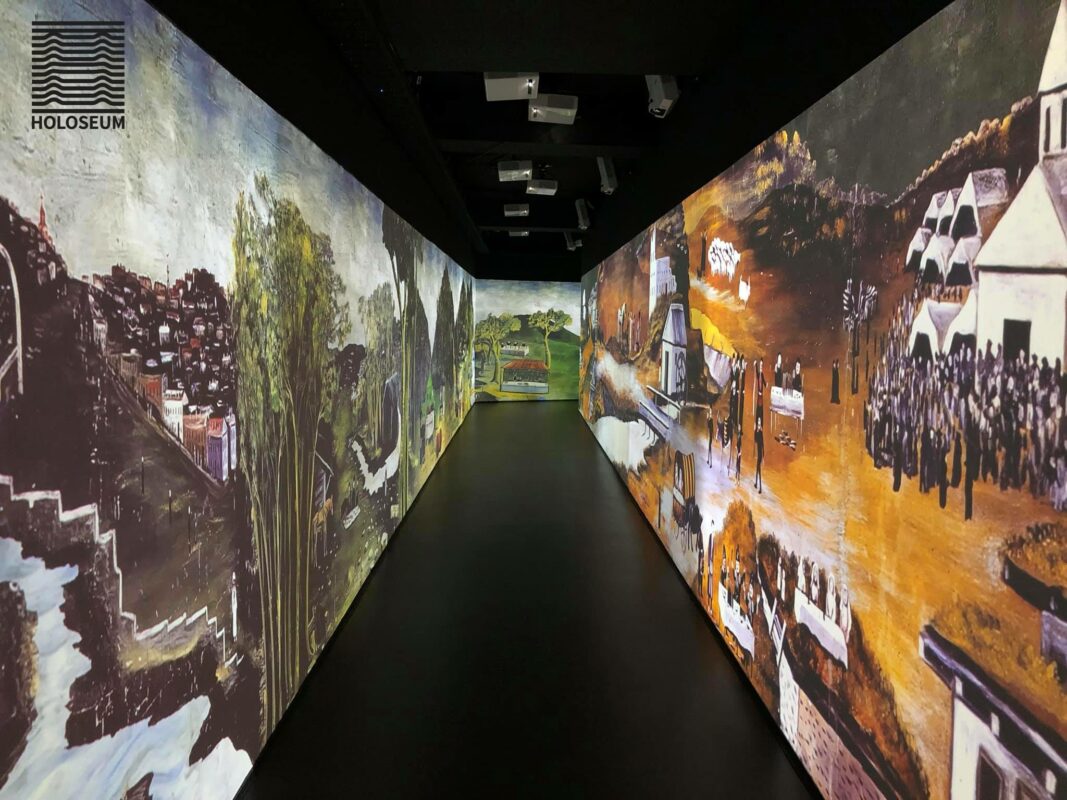 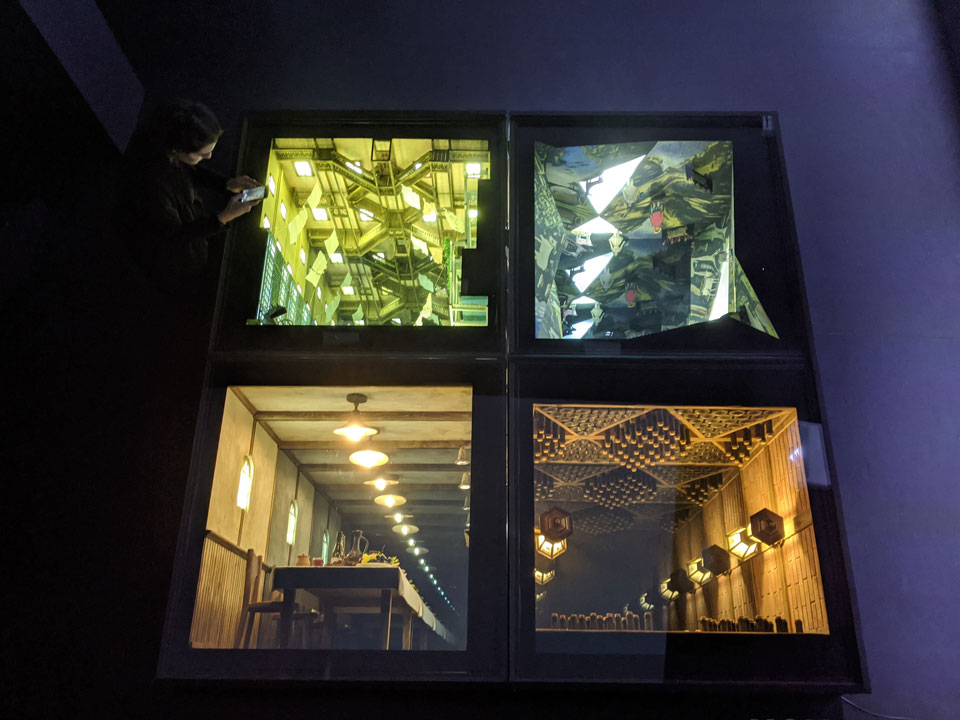 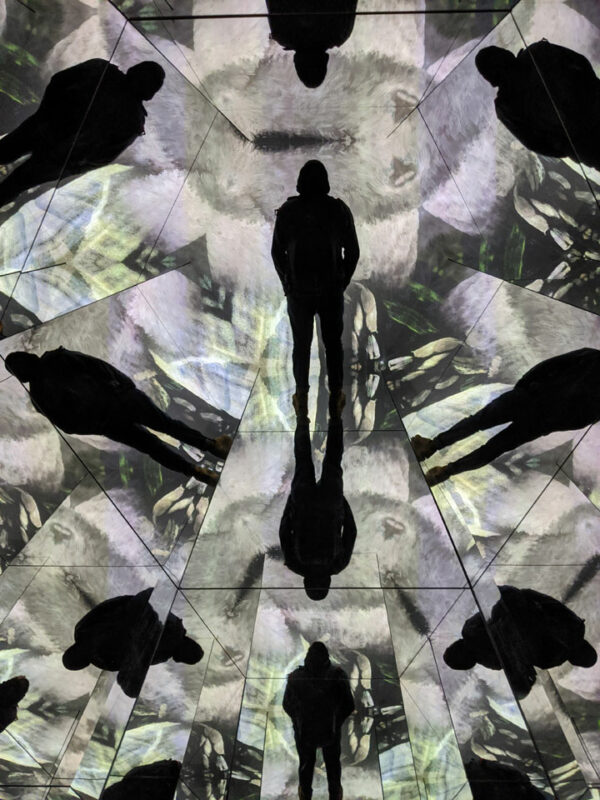 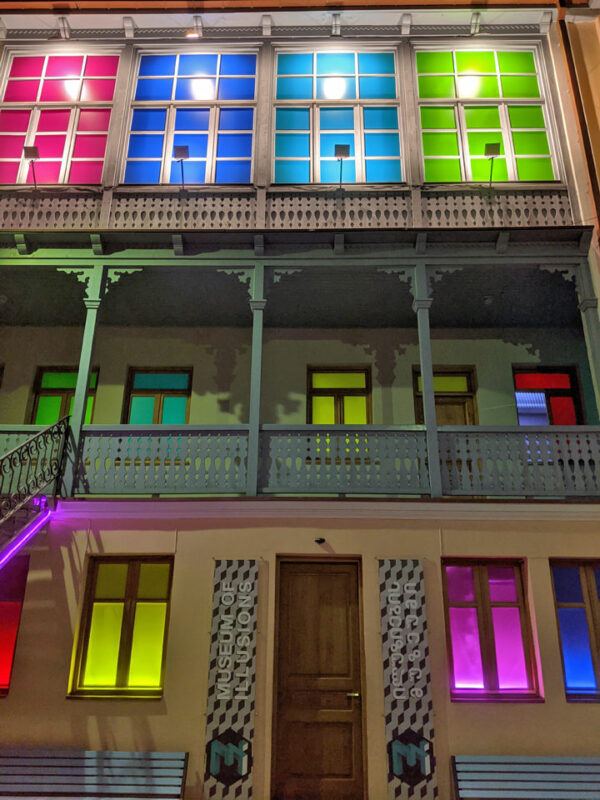 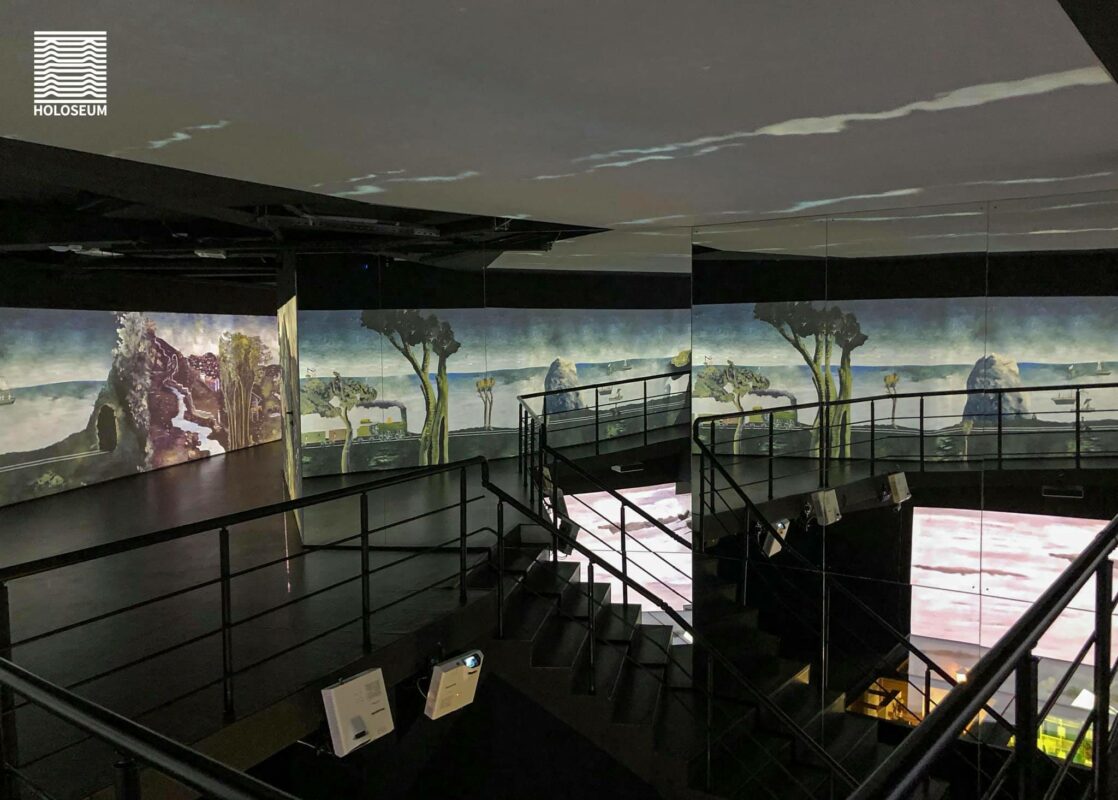 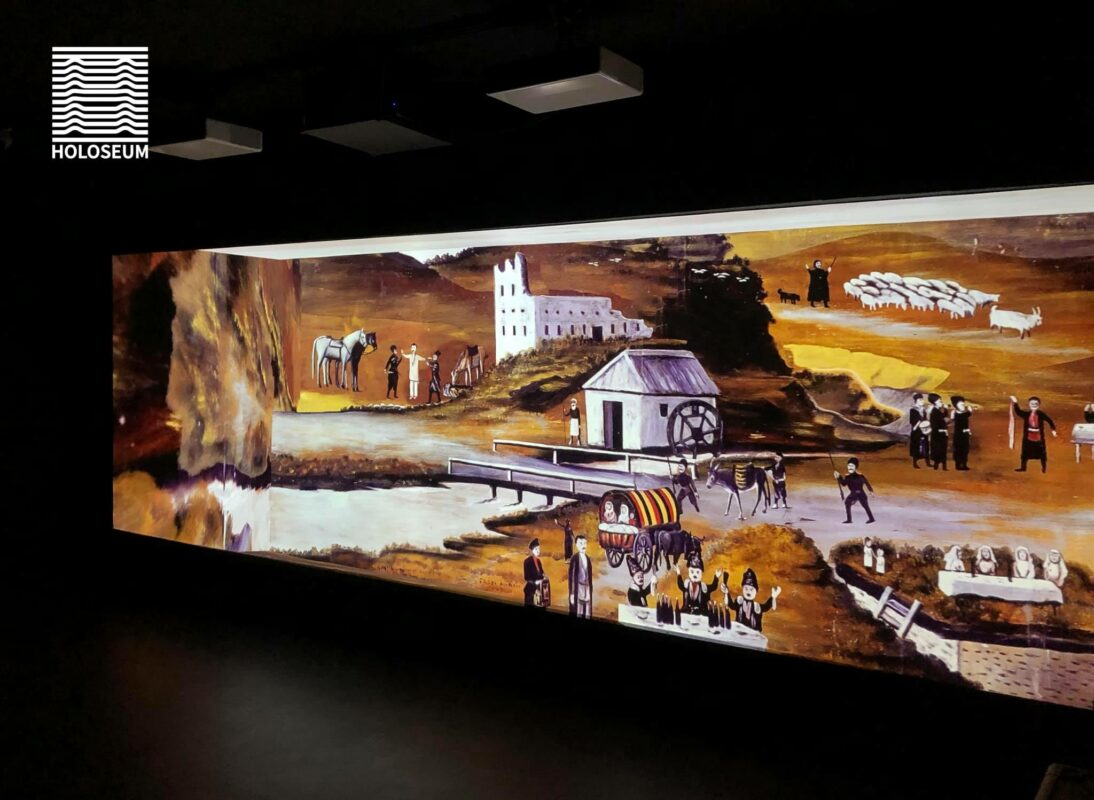 Holoseum is a world of multi-dimensional projections. Where light, movement and music complement life with Georgian painting, art and history as a whole. This is a museum without frames, museum of digital exhibitions. Where 125 projectors on 750 m2 allow us to plunge into the world of animated drawings of various artists and give us the opportunity to travel through the unique world of Arts.

A museum has opened in Tbilisi with an exhibition of Niko Pirosmani’s art. But they have added a modern twist – projectors have been used to make the work shift and move in front of visitors’ eyes. Niko Pirosmani painted “The Fisherman” in the early 20th century – but now it’s getting a 21st-century makeover. Georgia’s most renowned artist has been given a modern twist with the help of technology.  At the new Museum of Holograms, called Holoseum. In Tbilisi, 120 projectors splash his art onto the walls, the characters turning, twisting and moving as visitors watch. For the director of the project, Levan Bakhia, Pirosmani was an obvious choice to bring to digital life. “If you ask 100 Georgians to name the Georgian artist, the first name will be Pirosmani. I would answer the same,” he says. Visitors can immerse themselves in Pirosmani’s art. Interacting it with it to see how the installations shift with their movement and stepping into a kaleidoscope of the work. Self-taught Pirosmani’s style is often described as “naive” or “neo primitivist” – an aesthetic that is simple and unsophisticated, and typically produced by artists who have not been formally trained. He worked in many jobs, including as a herdsman, a railway conductor and painting signs for businesses. Pirosmani never achieved great commercial success during his own lifetime and died in relative obscurity. But his work influenced the art world – indeed, Pablo Picasso painted his portrait.www.euronews.com 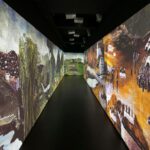 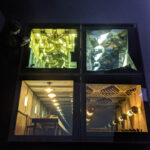 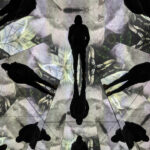 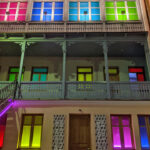 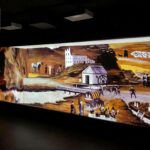