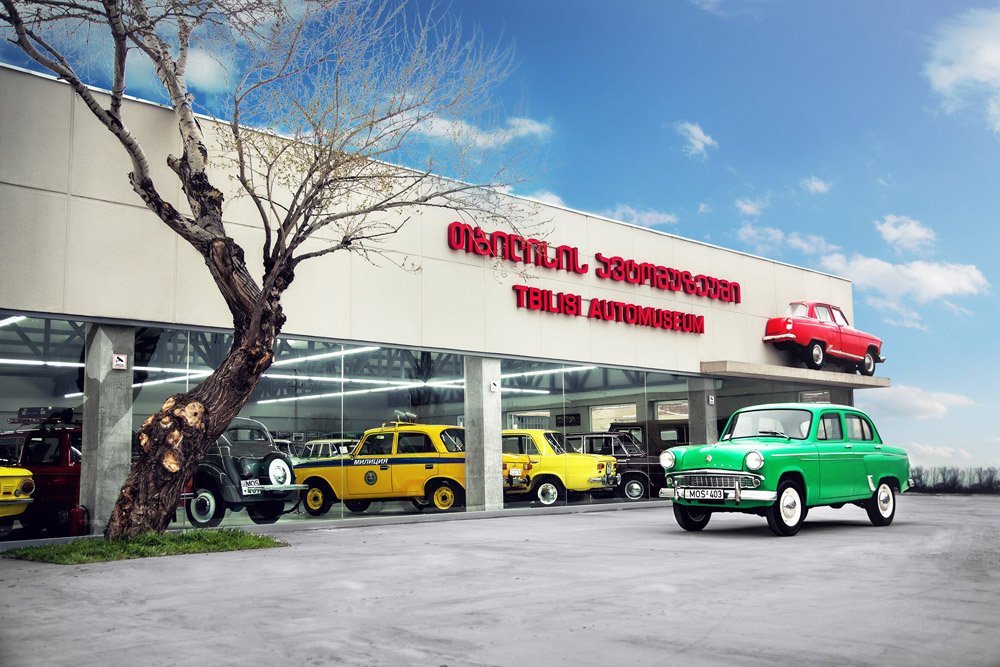 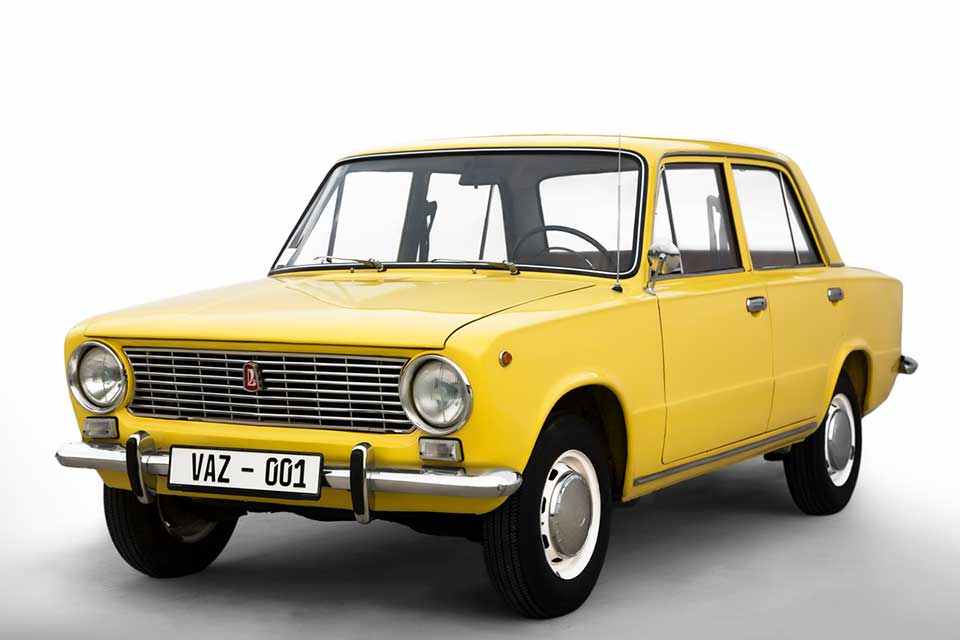 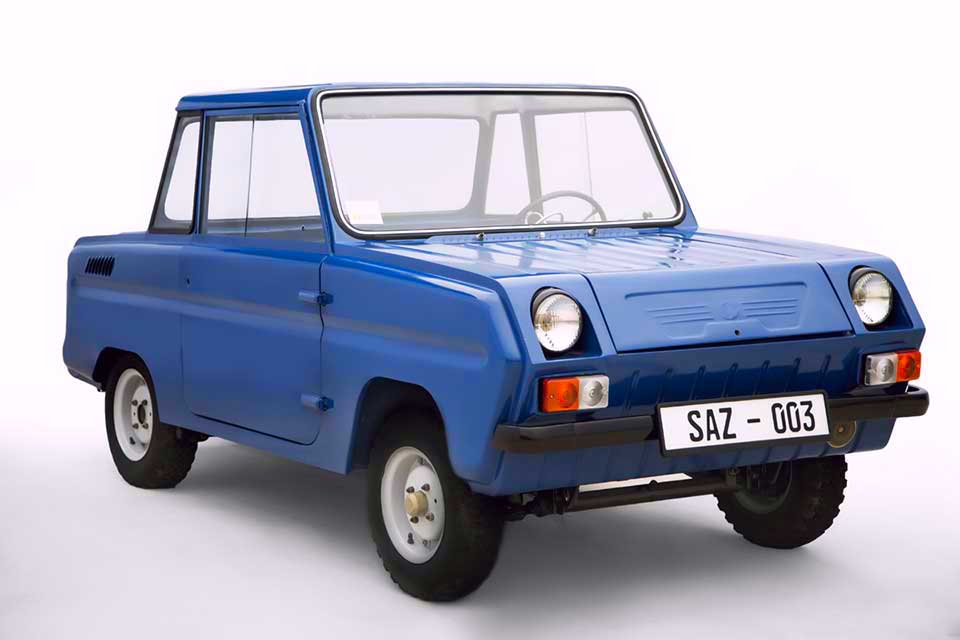 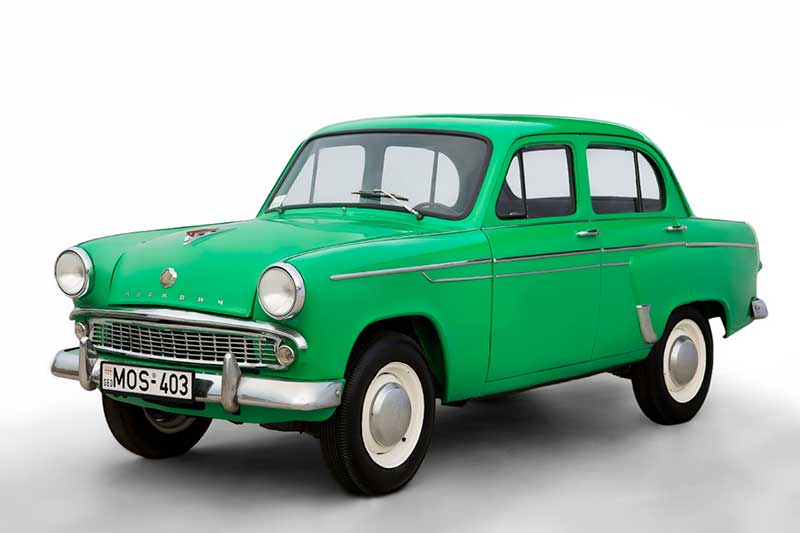 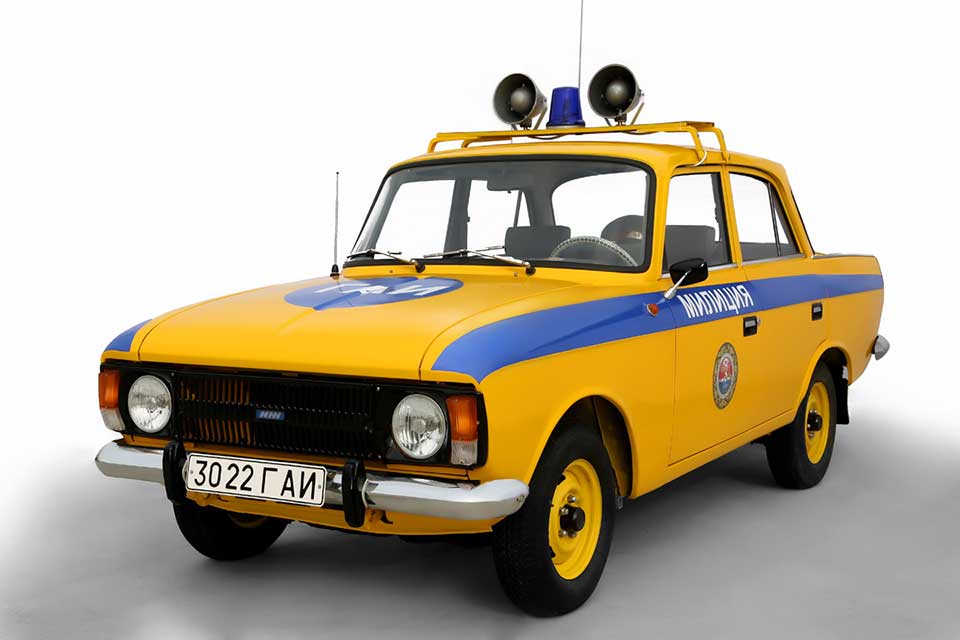 Tbilisi Auto Museum was based on a private collection. At first, the museum’s exposition included 25 cars, since then the number of exhibits has been constantly increasing. After restoration, two unique exhibits were added to the museum’s collection: GAZ-M1 (also known as Emka) and the GAZ-4 pickup truck – about five such cars have survived around the world today.

In the museum, you will see a black GAZ-M1, a make and model which was widely used by the KGB in the 1930s. This particular car served Lavrentiy Beria, Marshal of the Soviet Union.

Most of the cars and motorcycles featured were produced in the USSR and belonged to influential people. For example 1978 Gaz-14 Chaika which belonged to Georgia’s second president Eduard Shevardnadze (1995-2003). Other automobiles on display were owned by high-ranking Soviet officials.

Tbilisi Auto Museum has one of the most astonishing collections of vintage cars in the region. Ranging from the small, colorful Zaporozhets to the chunky Zil.

The museum even offers guests opportunity to rent one of the posh vintage cars and drive it through the streets of Tbilisi.

Visit Tbilisi Auto Museum will take more than 45 minutes to an hour to take a tour of the museum. There is a free, paved parking lot out front, and guides that speak English fairly well.

Тicket price: 10 Gel.
The guide will also expect a small tip at the end of your tour. 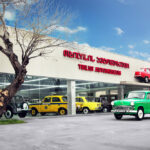 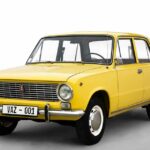 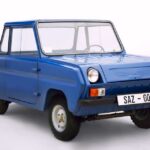 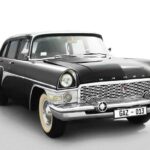 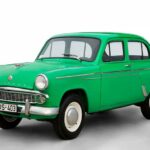 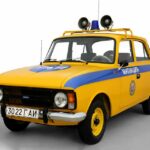